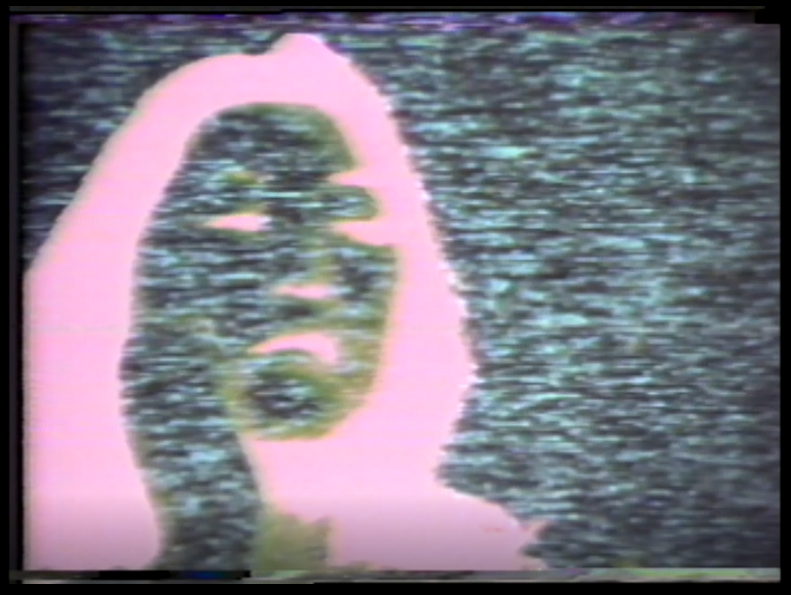 In conjunction with the exhibition Japan Is America, October 30 – January 18, 2020

Following the screenings, Ballard and Tomii will discuss each artist’s practice and global influence on Japanese and American art in the context of the current exhibition.

Norman Ballard is the executor and founding director of the Shigeko Kubota Video Art Foundation, as well as the founder and development coordinator of the Nam June Paik and Shigeko Kubota Video Art Center. Ballard was a long-time collaborator with artist Nam June Paik for his body of Laser Artworks and Explorations (1982-2006). Additionally, in 1975, he established Rarefied Media, Inc., an experimental media arts studio, and is currently the development coordinator for visual effects scenic elements at the Metropolitan Opera.

Reiko Tomii is an independent scholar and curator specialized in postwar Japanese art history. Her 2016 book Radicalism in the Wilderness: International Contemporaneity and 1960s Art in Japan (MIT Press) received the 2017 Robert Motherwell Book Award and turned into an exhibition at Japan Society in March 2019. Her co-curated exhibition of Matsuzawa Yutaka is currently traveling in the U.S.

RSVP recommended due to limited seating.
To reserve a spot, please contact: RSVP@fergusmccaffrey.com.