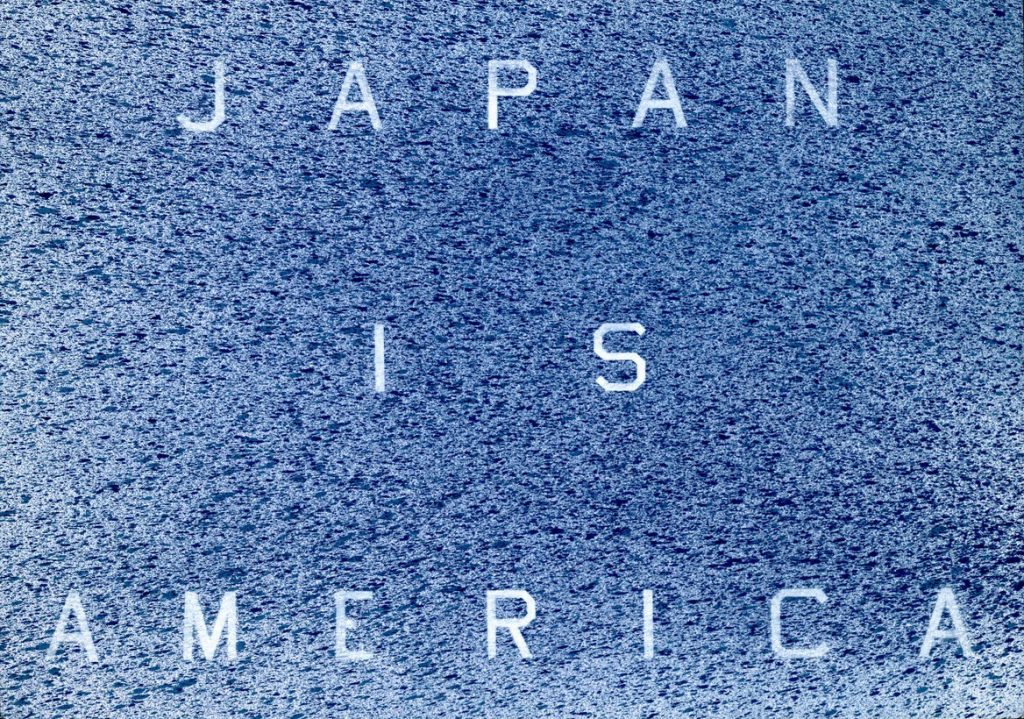 Following the performance, curator Carlos Basualdo, artist and filmmaker Katy Martin, and scholar Reiko Tomii will participate in a panel discussion exploring the rich cultural interchanges between postwar Japanese and American artists, the central theme of the closing exhibition.

About Carlos Basualdo
Carlos Basualdo is the Keith L. and Katherine Sachs Senior Curator of Contemporary Art at the Philadelphia Museum of Art, where he oversees the Museum’s Department of Contemporary Art. Basualdo has organized Bruce Nauman: Topological Gardens; a survey exhibition of Michelangelo Pistoletto in 2010; and Dancing Around the Bride: Cage, Cunningham, Johns, Rauschenberg and Duchamp, as well as the Museum’s forthcoming retrospective exhibition on Jasper Johns, in collaboration with the Whitney Museum of American Art.

About Katy Martin
Katy Martin is a visual artist whose work combines painting, photography, and performance. Martin created short films in the 1980s that captured artists in their working environments. The films are not only works of art themselves but concrete records of the art scene of that time. Her work has been exhibited at the Museum of Modern Art; Anthology Film Archives; the Tribeca Film Festival; Galerie Arnaud Lefebvre, Paris; Light Cone, Paris; the Shanghai Duolun Museum of Modern Art; and the Art Museum of Shanghai University.

About Reiko Tomii
Reiko Tomii is an independent scholar and curator specialized in postwar Japanese art history. Her 2016 book Radicalism in the Wilderness: International Contemporaneity and 1960s Art in Japan (MIT Press) received the 2017 Robert Motherwell Book Award and turned into an exhibition at Japan Society in March 2019. Her co-curated exhibition of Matsuzawa Yutaka is currently traveling in the U.S.