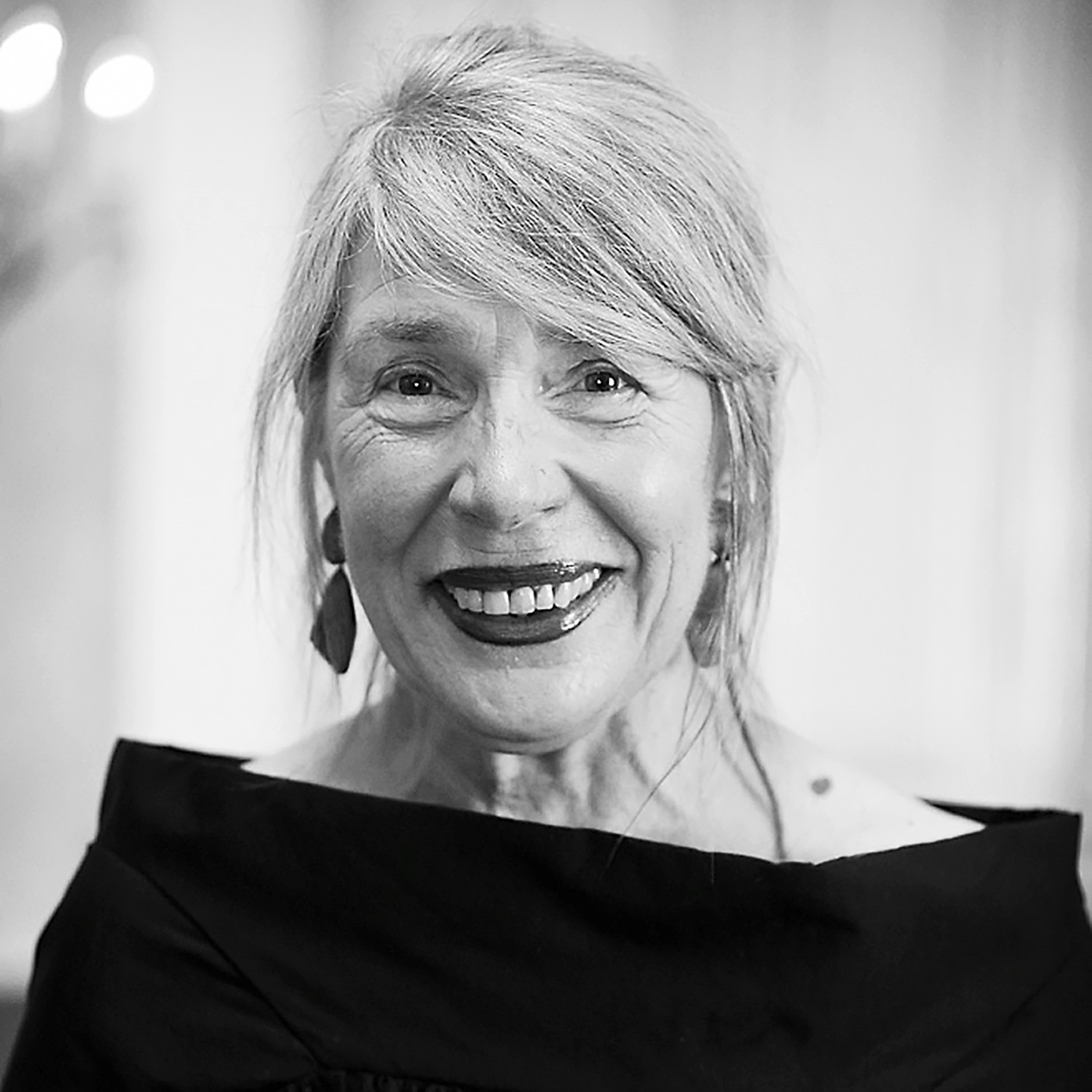 Born in Vienna in 1940, Martha Jungwirth rose to distinction early in her artistic career: she received the Monsignor-Otto-Mauer Prize in 1961, followed by a volley of awards such as the Theodor Körner Prize (1964) and the Joan Miró Prize, Barcelona (1966). Jungwirth’s characteristic painting style is widely regarded as one of the most innovative of the 1980s Neue Wilde painters in Austria, oscillating between the gesturally abstract and formal composition.

After completing her studies at the Academy of Applied Art Vienna in 1963, Jungwirth went on to become the only woman in the artists’ group Wirklichkeiten (Realities), among five male colleagues; it was brought together in 1968 by Otto Breicha, later director of Salzburg’s Rupertinum, as an improvised group for an exhibition at the Vienna Secession. Jungwirth was identified in a review by art historian and museum director Alfred Schmeller with this: “The first crocodile is a female crocodile.” Jungwirth would marry Schmeller a year later, and this union has long been perceived by many as one that made the art world hesitant to embrace Jungwirth.

Despite this hesitation, Jungwirth pursued her practice with a fervor, working with an intuitive and explosive spontaneity. With a deliberative understanding of aesthetic principles, she creates subtle color symphonies with dabs and washes of paint. Receding and advancing, this layering of oil paints and watercolors on packing paper and cardboard, which would later be mounted on canvas, embodies her dynamic working style with a fragility made visible by delicate marks and occasional drips. 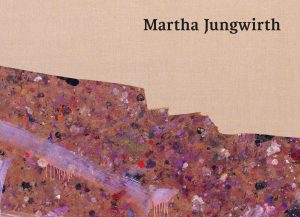