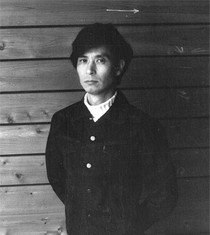 Born in 1936 in Tokyo, Takamatsu became one of the most influential artists making art in Japan during the 1960s and 1970s. Working in the fertile ground between Dada, Surrealism, and Minimalism for almost four decades, Takamatsu used photography, sculpture, painting, drawing, and performance to create fundamental investigations into the philosophical and material origins of art.

Takamatsu formed the legendary collective Hi Red Center in 1963 with Genpei Akasegawa and Natsuyuki Nakanishi, participating in actions carried out in Tokyo that sought to eliminate the boundary between art and life. In 1964, he began making Shadow Paintings (which he continued until the end of his life), a critical inquiry into the formal genesis of painting. In 1972–73, he created the seminal series Photograph of Photograph, which raised questions regarding issues of appropriation and memory. Between 1968 and 1972, he taught at Tama Art University, Tokyo, and was a key figure in the development of the Mono-Ha movement. He represented Japan at the 1968 Venice Biennale and exhibited at the 1969 Biennale de Paris, as well as at Documenta 6 in Kassel, West Germany, in 1977.

Takamatsu’s work has been the subject of numerous retrospectives, including posthumously at the National Museum of Art, Osaka, 1999; Chiba City Museum of Art, 2000; Fuchu Art Museum, Tokyo, 2004; and Kitakyushu Municipal Museum of Art, Fukuoka, 2004. He died in 1998. 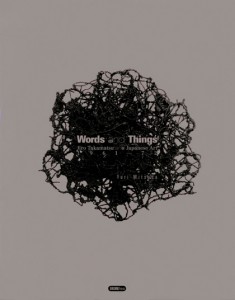