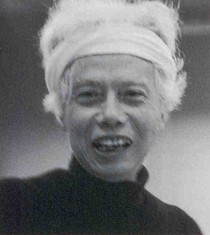 Hitoshi Nomura was born in 1945 in Hyogo Prefecture, Japan. He graduated with a BFA from Kyoto City University of Arts, Department of Sculpture, in 1967. Like his contemporaries Robert Smithson, Chris Burden, and Gordon Matta-Clark, Nomura is a sculptor who pioneered the use of photography to document the often ephemeral and process-oriented artworks of the late 1960s and early 1970s. With his earliest works, such as Tardiology (1968–69), Nomura began turning away from an emphasis on the object in itself in favor of investigations into the passage of time, the fundamentals of matter, and the rhythms of the universe. Persistence and repetition pursued over long periods of time are central characteristics of his process.

As early as 1969, Nomura began making film and sound pieces using oxygen, dry ice, and other materials that are more commonly associated with science than with art. In series such as ‘moon’ score (1975–) and Earth Rotation (1978–79), Nomura used cameras, sophisticated telescopes, and computers to reveal sinuous lines that recorded the passage of time and the motion of stars and planets. In 1980, Nomura began making daylong exposures that tracked the sun through the sky; by doing so, he observed the phenomenon of contrasting concave and convex lines over the course of a year. His Analemma series illustrates this phenomenon, representing a symbol of endless recycling and regeneration. As part of his interest in the sun, Nomura has collected asteroids for last two decades and has also built and raced solar-powered cars since 1993. 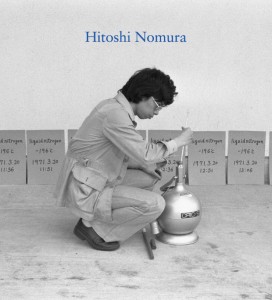